An Environment For The Many, Not The Few 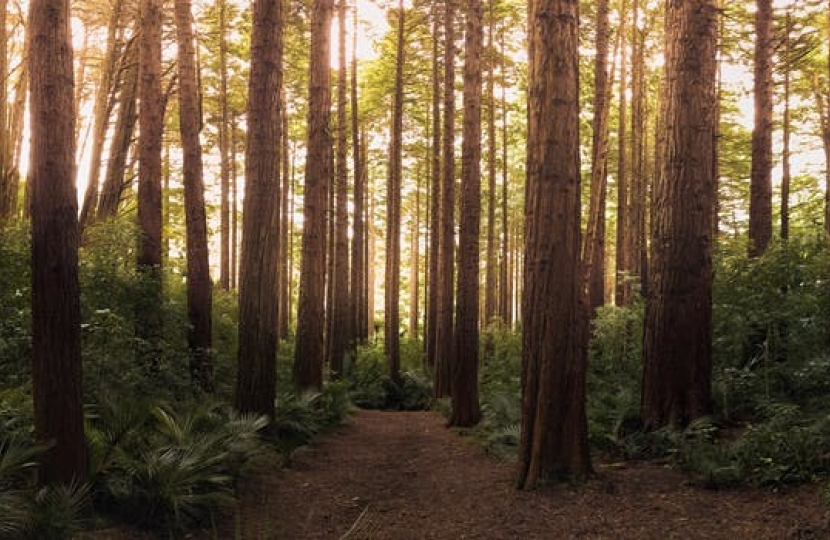 Robert Lingard is a Willesden Green resident and Senior Parliamentary Officer at the Royal Society for the Protection of Birds.

As a keen environmentalist, I recently found myself wondering whether having ‘Green’ in the name motivated me to move to Willesden Green as I edged a little further out of central London.

Like much of the city, easy access to a park is only a short walk from a bustling high street and, in our case, a short bus ride leads you to Brent Reservoir.  Access to green (and blue) space is incredibly important, especially in the heart of the city, and London has long perfected, defended and enjoyed these precious natural havens.

I’m delighted that environmental issues form an increasingly prominent part of the Conservative Party’s agenda.  In my view, this is as it should be given our Party’s strong track record in this area.  This isn’t just empty rhetoric in speeches or on social media (under the hashtag #GreenBrexit), but in legislation and action.  In the last 12 months alone we’ve seen:

The 25-year Environment Plan was launched by both the Secretary of State and the Prime Minister at the London Wetlands Centre, which sent a strong message of support from both the Government and the Party.  This Plan not only provides a vitally important framework for protecting and enhancing our natural environment but has the potential to deliver on the Party’s manifesto commitment ‘to make ours the first generation to leave the natural environment in a better state than we found it’.

The Plan is supported by legislation and other commitments, including a consultation on new environmental institutions and principles.  Important environmental amendments have been made to the European Union (Withdrawal) Bill thanks to strong support from Conservative backbenchers.  There have also been commitments to address air quality and a broader consideration of reforming our land and fisheries management to make it more sustainable as we leave the European Union.

Many will argue that this shift is the result of opportunistic attempts to join the bandwagon of popular feeling following Blue Planet and other such shows.  I disagree.  I think that a cultural change has helped to bring this issue to the fore and Conservative voices, especially organisations such as Bright Blue, have been leading from the front.  Their polling at the start of 2017 showed that when asked ‘which arguments for tackling climate change they agreed with, Conservatives agree most with arguments about the secondary benefits of climate change policies, such as improving the natural environment (89%) and reducing dependence on finite fossil fuels (88%)’.

This builds on an intrinsic commitment to the environment that lies at the heart of the Conservative philosophy and is personified by the current Secretary of State.  Michael Gove has long been a strong advocate of Conservative environmental ideas.  In 2014, at a speech to the Conservative Environment Network, he said that he considered himself a ‘shy green’.  He spoke of his passion for the environment, but told listeners that he was not ‘pushy’ in his views.  Far from being shy, he now leads the charge and has already delivered an impressive list of environmental achievements.  This is a charge that many across the political spectrum have been waiting for.

It’s clear that this Conservative Government has fully incorporated environmental concerns into each area of domestic and international policy.  We’ve come a long way since Margaret Thatcher delivered some of the first international speeches of any major leader on the environment and climate change, but we shouldn’t lose sight of our roots or fail to celebrate our success, especially given the shouty ‘look at me’ political arena we find ourselves in today.

The challenge we now face is to cement this agenda within the wider Party to deliver lasting change that makes a positive difference to our natural environment.

I, for one, look forward to this being achieved!