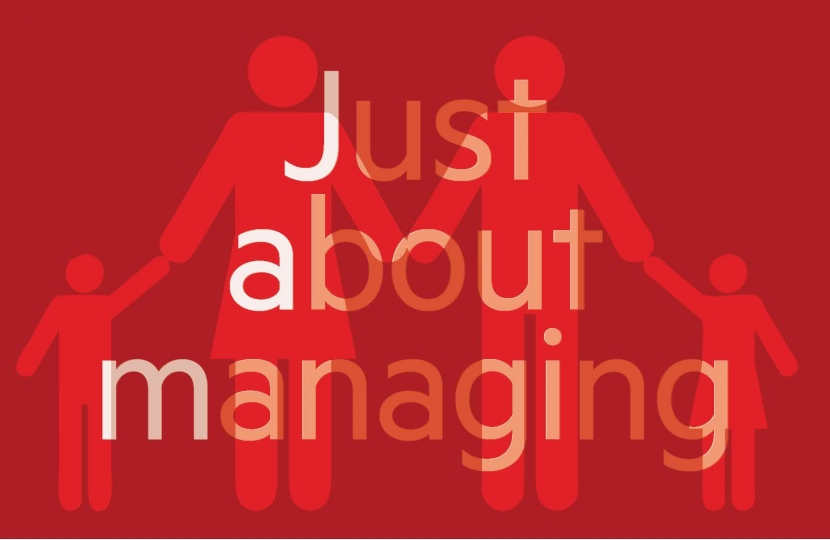 Conservative MEP Syed Kamall told a fringe audience at this week's Party Conference how we can help the so-called "left behinds".

And one proposal was to help people who are struggling financially to turn themselves into entrepreneurs.

Dr Kamall, Conservative MEP for London, told a meeting organised by the Bright Blue think tank that both Left and Right had failed the "left behind" sections of society and new approaches to finance and funding were needed to reach them.

He spoke of the thousands of local community projects in London helping local communities, driven not by government or by large NGOs, but by local people. Often they were in areas written of by media as hotbeds of crime or places of fear.

But, he said: "Often they are also hubs of enterprise.  Now some may well be engaged in the informal economy or even illegal activity, but they are entrepreneurs nonetheless.

"One of the things I have discussed with many of these projects is how to bring more of this entrepreneurial activity into the formal economy and to make them sustainable."

He described how financial exclusion and poverty prevented poor people from borrowing to launch businesses and said: "I am trying to play my part by working with local projects helping the left behind to access credit, budget, manage debt, so more of them think about starting enterprises that create jobs for themselves and their neighbours."

He told how for 10 years he had been making micro-loans through the website Kiva to entrepreneurs around the world - but was unable to do the same for enterprises in the UK.

"After years of false starts and changes in legislation I have partnered with a micro-finance organisation called The Fredericks Foundation, which, for the last 12 years, has been making loans to financially challenged entrepreneurs across the UK," said Dr Kamall.

"Together we are about to launch a lending website called Friendly Lending, that will allow anyone to lend to an entrepreneur who would otherwise not have access to finance.

"In a post-Brexit Britain, I hope that we as a country can change our mindset and view those we currently call the left behind as potential entrepreneurs - with opportunities to improve their lives and their local communities."