Nil Desperandum - It's Time To Stand With The Party 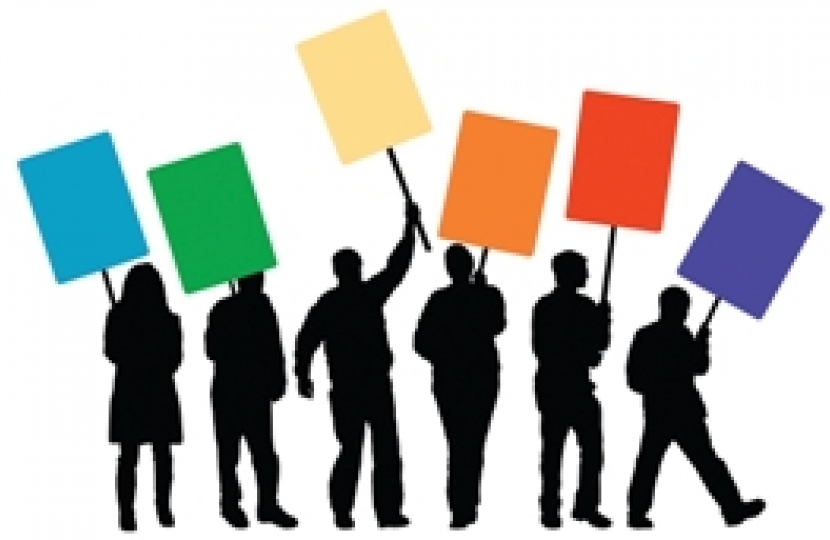 Poppy Simister, Brent Central Deputy Chair, sets out why it is more important than ever to stay engaged with your local Association and spread the Conservative message.

It's easy to feel disheartened as a Conservative at the moment (or, I imagine, as a mainstream Labour Party supporter, but that's a discussion for another day). In just a few years we've gone from the triumphs of the Coalition government and winning our first majority in 18 years, to surviving week-by-week on a knife-edge coalition, once again tearing ourselves apart over Europe. Associations and activists across the country are understandably unhappy both with the direction of Brexit negotiations, and with CCHQ's handling of last year's general election. But to turn away from the Party at this time would be the wrong response. The Conservative government is grappling with one of the most difficult political issues for generations, while facing a dangerous Opposition and a Labour Party that has changed the rules of the game on the ground. It needs its activists now more than ever.

Europe has always been divisive. It should come as no surprise that leaving the EU is hard, as it becomes apparent just how inextricably entangled our regulations and institutions have become. Brexiteers are themselves divided on what Brexit really means, and many Remainers are still smarting from a referendum result they see as a rejection of their values. Once again it's the Conservatives who've taken up the mantle to tackle the thorny problems facing the country. It is not enough to say we should never have opened this Pandora's box - a desire to leave the EU has been bubbling for decades, and as the 52% Leave victory showed, the views of the country were not being served by a predominantly-Remain House of Commons. As we did by tackling austerity under the Coalition government, and as we have always done in our careful management of the economy, the Conservatives have taken on a problem too-long ignored, and are resolving it for the good of the country, even at the risk of popularity. That this is difficult and that it is painful should warrant our respect, not our censure.

At the same time, the threat facing our country from the Labour Party has not been this great for decades, if ever. Corbyn's Labour would trash our economy, undermine our international credibility, and be a disaster for our foreign policy. Higher taxes, pay caps by government diktat and the threat of nationalisation would send business fleeing, destroying the prosperity we have long built up and starving the public sector of funds. And at every opportunity Corbyn picks the wrong side in international affairs - the USSR, Assad, the IRA, Hamas - working from his unshakable assumption that if the UK supports something it must be bad. While the global landscape is already being disrupted by Trump's renegade approach to international relations, a Corbyn Prime Minister, with access to top-level intelligence and Putin whispering in his ear would be flat-out dangerous.

It's not enough to leave this to Westminster, because Labour have changed the rules on the ground. All credit to them, they have built an army of enthused young activists who are out on the streets outside the electoral cycle, and can flood target constituencies. Corbyn is an effective orator who knows exactly how to motivate his ground-troops, and Labour is on the ball putting out fast and effective material on social media. So we have to answer that challenge. We have to be out there, talking to voters, canvassing, and being involved in our local communities. We have to be sharing the great successes our government is having - full-time employment reaching a record high last week, for instance. And we have to unite behind the government, to show that the Conservatives remain the responsible, prudent party of government.

We can be unhappy and we can be frustrated, but ripping up membership cards, joining UKIP, or simply disengaging are not the answer. Our Conservative government is doing the right thing for the country, even though it's difficult, and it needs our support. Yes, push back where you strongly disagree with policy, but still be out there putting our message to voters, explaining the great local and national things the Conservatives are doing, and show how we remain by far the best, most exciting prospect for our country.