Dan is Deputy Chair of the Brent Central Conservative Association (BCCA).  Originally from Yorkshire, he moved to Brent in September 2017.  He stood as a candidate in the Tokyngton ward in the 2018 London Local Elections.

Dan joined the BCCA because he is keen to help deliver a better Brent. This is an exciting and diverse borough, which is full of potential. However, it lacks a council that works hard for local residents and ensures that everything is in place to help them achieve their aspirations. In the upcoming elections, and beyond, it is his priority to change that.

Dan has interests in political history, infrastructure development and foreign affairs. He also follows a number of sports teams and tries his best to read more in his spare time.

Professionally, Dan works as a Senior Parliamentary Assistant in Westminster.  He has held positions with a number of MPs since finishing his Masters degree in 2016. 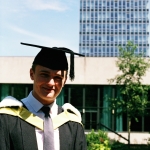 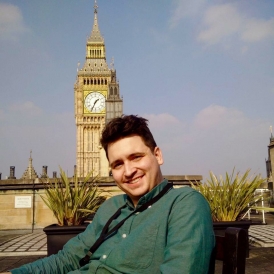