Jack is the Treasurer of the Brent Central Conservative Association. He has lived in Brent since September, when he moved to London to undertake a masters degree in War Studies at King’s College London.

As well as studying, Jack has also worked as a Parliamentary Caseworker in Westminster since September, having previously undertaken an internship there in the summer of 2016.

Jack’s interest in visual media production stems from his time studying for his undergraduate, where he was the Deputy Station Manager for The University of Sheffield’s student TV station. After becoming proficient in videography and photography, Jack set up a production company with his friend, and has had pictures featured in the London Evening Standard and the Daily Telegraph. 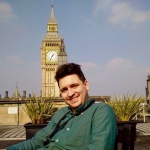 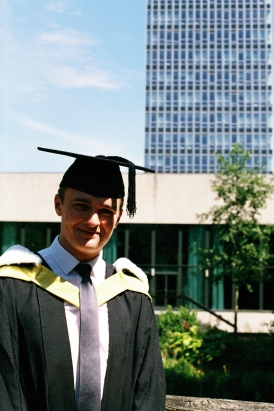